Technology is the engine powering today's economy and where top financial returns are being made...but the best opportunities are gated behind investors with insider access. Crossover provides access to a diversified portfolio of the most promising early-stage opportunities.

We believe that founder and operator-led pre-seed and seed funds have supplanted traditional venture as the first call of today's top founders and can deliver outsized returns relative to legacy (and ever-larger) funds.

We believe that diversification is essential in private investing. By combining investment into funds with concentrated direct investments, Crossover provides its partners with the best of both worlds.

The Venture Capital Partner for the Modern Athlete + Entertainer

Today’s athletes and entertainers are the tastemakers, the kingmakers, and the agents of influence. Technology amplifies their brand power, but navigating opportunities in the growing tech sector is challenging. Crossover serves as a trusted onramp for the Modern Athlete + Entertainer into the booming tech sector with an emphasis on privacy, education, events, and engagement with a curated community of world-class founders. 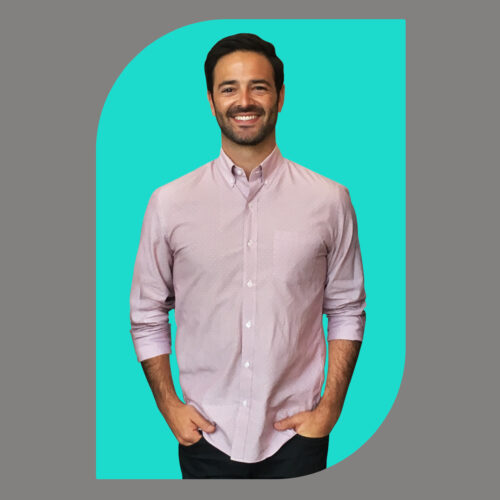 Noah has been helping build technology startups for over a decade, first as an entrepreneur and now as an investor. He has invested in and advised more than 50 early-stage startups, including Life360 (ASX:360), Cleo, NTWRK, Sundae, Clubhouse, and many more. Prior to his investing career, Noah spent a decade building startups, including as a founding member of HomeRun (acquired for over $100mm less than 18 months after launch), an early member of the Climate Corporation (acquired by MON for $1bn), and co-founder of Annuvia (acquired by a PE firm).

Noah received a BA with Honors from Stanford University, where he also played on the Men's Lacrosse team. He serves on the Board of Directors for the United Way of the Bay Area and has been a guest speaker or contributor for organizations including TechCrunch, Stanford University, UT Austin, the National Basketball Players Association (NBPA), Goldman Sachs, LAUNCH and more.

Prior to launching his career in the tech sector, Noah grew up on a blueberry farm in rural Southern Oregon and served as a certified wildland firefighter. 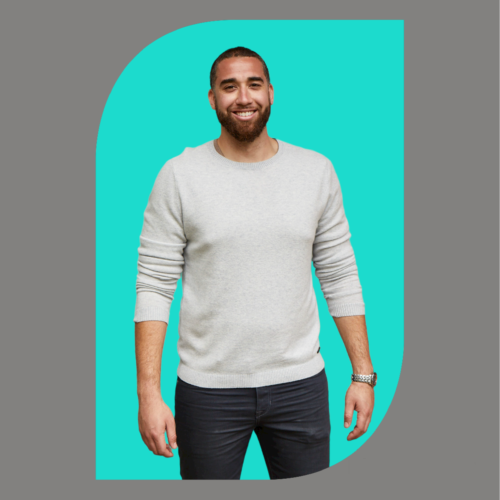 Miles has spent more than a decade in Silicon Valley designing and implementing business strategies in the fintech and proptech verticals. Prior to joining Crossover, Miles spent seven years as an early member of multiple venture-backed startups including LendingHome, Sundae, and AlphaFlow, where he led initiatives relating to capital markets, operations, and business development.

Miles received a BS from USC, where he was also a member of the National Champion water polo team. Outside of work, you can find Miles early on Sunday mornings cheering on his hometown soccer team Fulham at a local San Francisco pub. Miles is an avid outdoorsman and enjoys fly fishing and trail running.